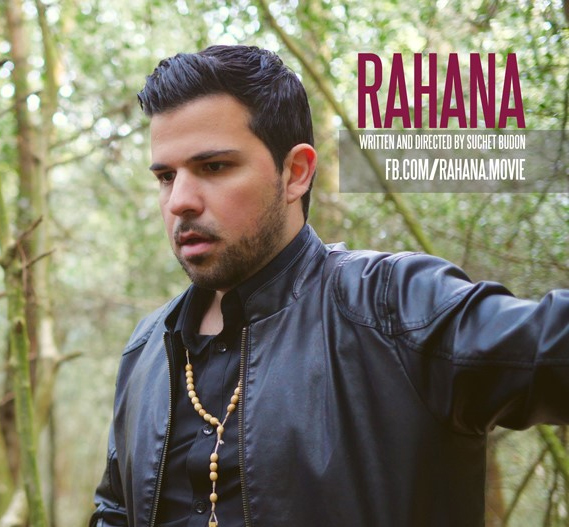 Alejandro Luciano was born to an American father and Italian mother in Rome, his birth name: Alex Lucifer Renaldo

Alex's parents were caught in crossfire in a shootout involving police and gangs which resulted in him being orphaned and taking residence at the church where he trained in martial arts and studied hard.  Alex was a atrong student with excellent learning capabilities, far exceeding any of the other children in the area.  However Alex ran away at the age of 14 to find the gangs responsible for his parents' untimely death.

Alex later joined the police force at the age of 20 as an undercover officer and was soon labeled a supercop due to his speed and efficiency at solving cases.